Drawn out of his own startup, Ed Freidman lands at Summit Financial…

Ed Friedman is back in the recruiting game at RIA platform Summit Financial, after a former workmate from Dynasty Financial Partners made him an offer he couldn't refuse.

The Dynasty colleague is Summit's CEO Stan Gregor, who brought Friedman into the company to attract existing RIAs as partners in the $3.4-billion RIA, based in Parsippany, N.J.

“Ed is a thoroughbred and was brought in to help us expand,” says Gregor. “He’s familiar with breakaways, and we expect our biggest influx to be from teams already in existence.”

Friedman, the new director of business development and growth, is armed with big capital from Summit backer Merchant Investment Management, which has stakes in 17 RIAs.

He thinks he can sell the "scaled-for-the-challenges" platform that Gregor built out, including a financial planning department.

While the COVID-19 atmosphere brought some activity to a crawl, it seems to be having the opposite effect with Summit because of the turnkey nature of its offering, Friedman says.

“If necessity is the mother of invention, crisis is the mother of change,” Friedman contends. “We can offer a total turnkey solution, help with succession planning and, as revenues slip, access to capital, which is really important.”

Friedman left Dynasty last September and founded a consulting firm. Getting back on the big stage may also put Summit on a bigger stage.

“He has a great background and validates a business model that integrates talent, technology and innovative capital solutions.”

Besides mounds of cash, Merchant has Matt Brinker, the M&A mastermind behind United Capital’s acquisition of more than 90 advisory firms in 13 years. See: Marc Spilker adds Matt Brinker as chess piece -- and partner -- in what he calls a 'very selective' talent add to build platform-for-RIA platforms outside Wall Street.

Brinker was “the missing piece” to drive Merchant’s inorganic growth and Friedman is his natural counterpart, according to Merchant managing partner Tim Bello.

“Ed is a 360 degree player,” Bello says. “He plugs right into Summit and can take advantage of all of Merchant’s resources.”

Brinker and Friedman will most likely “complement and overlap” each other's domains as they search for talent, teams and companies, according to Friedman.

Brinker said he believes the market can support 10 to 15 national wealth management firms, and Merchant's objective is to have stakes in half of them.

Meanwhile, Summit is becoming more of a national RIA by the day.

It has 55 advisors spread out over nine satellite offices in six states. The firm has letters of intent pending with firms in San Francisco, Beverly Hills and Florida, according to Gregor.  He expects at least two deals to be signed by June.

Merchant’s investment in Summit “gives us a leg up,” Friedman says. “They’ve got available capital and deep pockets.” See:  Marc Spilker adds Matt Brinker as chess piece -- and partner -- in what he calls a 'very selective' talent add to build platform-for-RIA platforms outside Wall Street.

Under founder Marc Spilker, Merchant has invested with the implicit promise that more money will be available, albeit in the form of loans. See: Marc Spilker enters the RIA world with a mound of cash, a giant Fidelity testimonial and a kick-ass reputation as Goldman Sachs and private equity gunslinger

It's reassuring to firms to have a big brother with big cash in case revenues plunge short-term, says transition consultant Matt Sonnen, CEO of PFI Advisors.

“If there’s a 20% pullback in the market, profits are taking a hit,” he says. “Firms are going to need help and a solution from Merchant and Summit becomes more attractive.”

“As I look at Summit’s platform offering and compare it to others in the marketplace,” he says. "In many, if not most areas, Summit’s pricing is highly competitive and better in many cases.”

Summit also -- unusually -- has a solid national insurance platform, which may be “very attractive to breakaways,” according to David Lau, CEO of DPL Financial Partners, which runs a platform giving RIAs access to insurance carriers.

“Breakaways are used to being able to offer insurance to clients through their broker-dealer’s parent company,” says Lau, the former COO of Jefferson National.

“If they don’t have an insurance offering when they leave they see it as a gap that will negatively impact their new business.”

“Merchant has a bunch of smart guys and they know the business,” says Karl Heckenberg, Fiduciary Network’s CEO. “But they’re up against the law of large numbers, where a small percentage of firms get the largest percentage of assets.”

But industry consultant Tim Welsh thinks it can work, despite Summit and Merchant being relatively late to the party.

“They’ve got an experienced leadership team, appear to be well capitalized and can be very strategic,” he says.

“We’re not talking about an industry that has Wal-Mart. No one has a dominant position. The coronavirus crisis may put a hitch in their stride but firms may also be looking for help. There’s a lot of room to run.”

Friedman has run a long way from his beginnings on Wall Street.  He ran four branches for Morgan Stanley in the New York and New Jersey and became national director of the wealth advisor program.

Friedman was part of the founding management team at Hightower Advisors before jumping over to Dynasty Financial Partners in 2013 (and becoming ensnared in a nasty lawsuit over his services).

Friedman left Dynasty last year for a short stint as a consultant before signing on with Summit Financial.

At Hightower and then Dynasty, Friedman recruited both breakaways and established independents, and headed Dynasty’s practice management division.

Summit’s plan to recruit teams, acquire smaller firms and buy minority stakes in other RIAs will be carried out very much in tandem with Merchant. 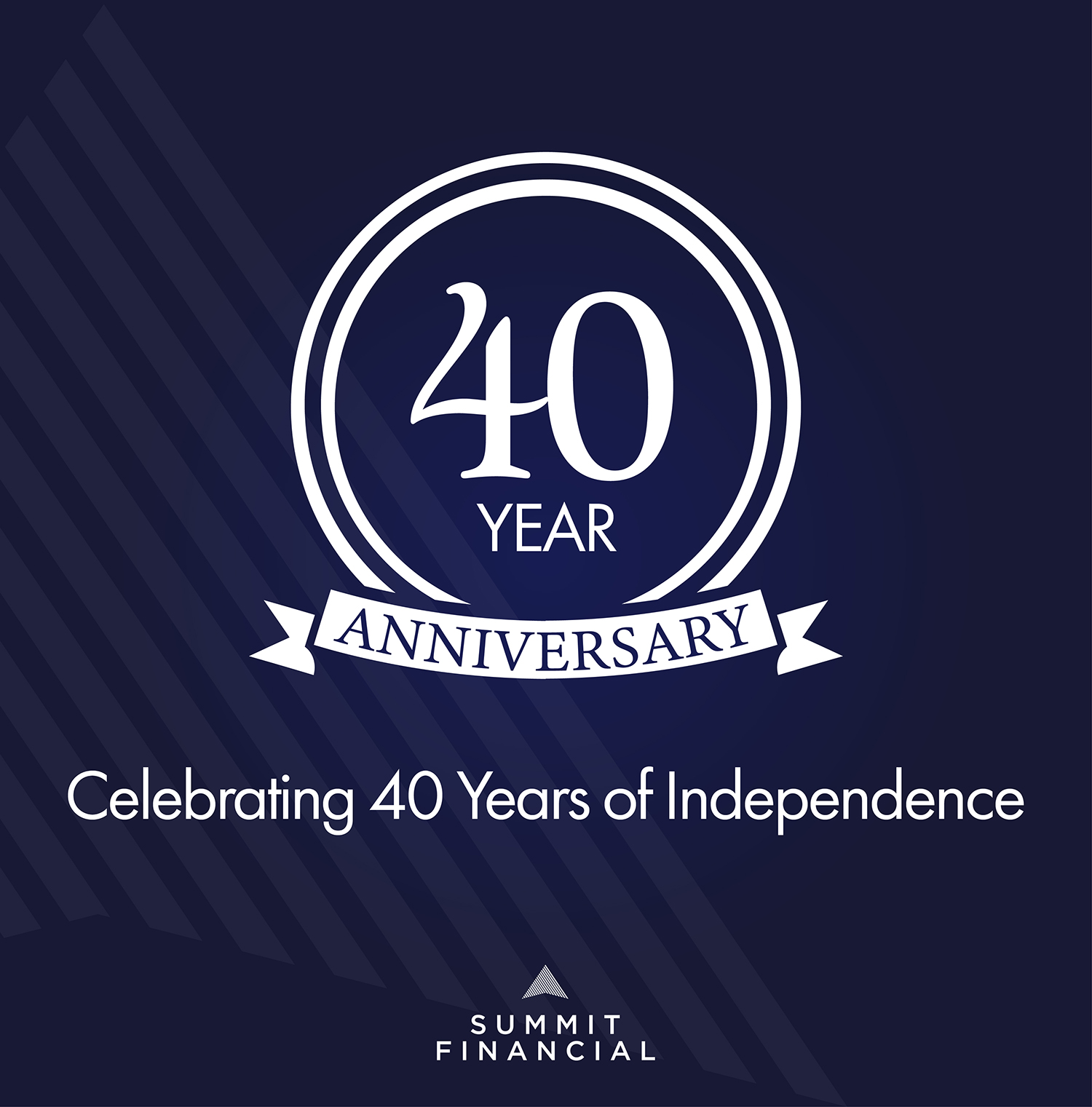